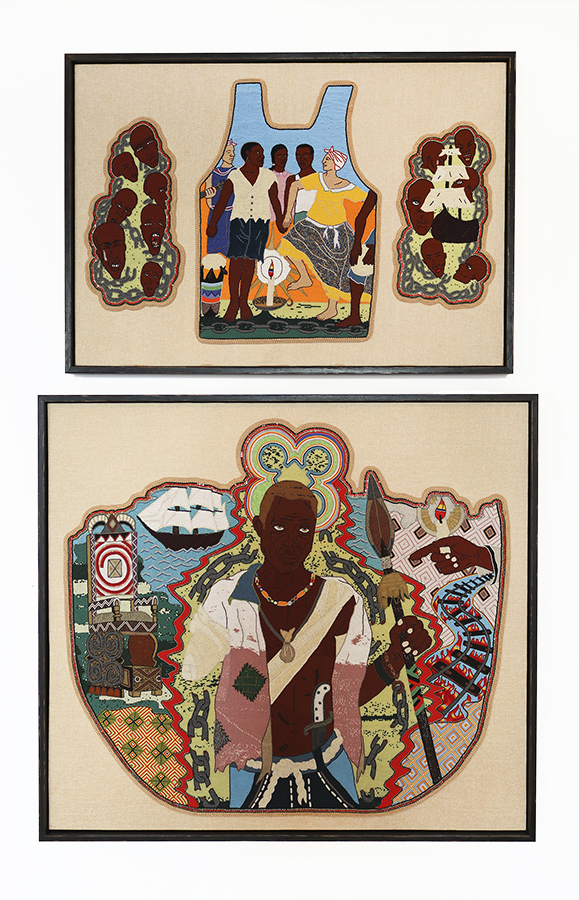 In 1978, Arthur Roger opened his gallery at 3005 Magazine Street in New Orleans’ Garden District. A year earlier the Contemporary Arts Center had opened in downtown New Orleans. At this time, the artistic scene in the city was beginning to burgeon and the Arthur Roger Gallery moved to the forefront of galleries in the city.

Ten years later, the Arthur Roger Gallery moved to a new carefully planned 5,100 square foot space with three separate exhibition areas in the historic Warehouse District in downtown New Orleans. The space, designed by architect Wellington Reiter, one of the gallery’s artists, was described by the Times-Picayune art critic as “establishing a world-class standard of excellence for new art galleries in New Orleans.”

Since opening in New Orleans more than forty years ago, Arthur Roger Gallery has been credited with setting the pace for fine art galleries in New Orleans and has played a major role in developing the art community and tying it to the art world in New York. The gallery features contemporary paintings, works on paper, sculpture, photography, and installations by prominent local and national artists.

For additional information contact the gallery at 504.522.1999 or www.arthurrogergallery.com.