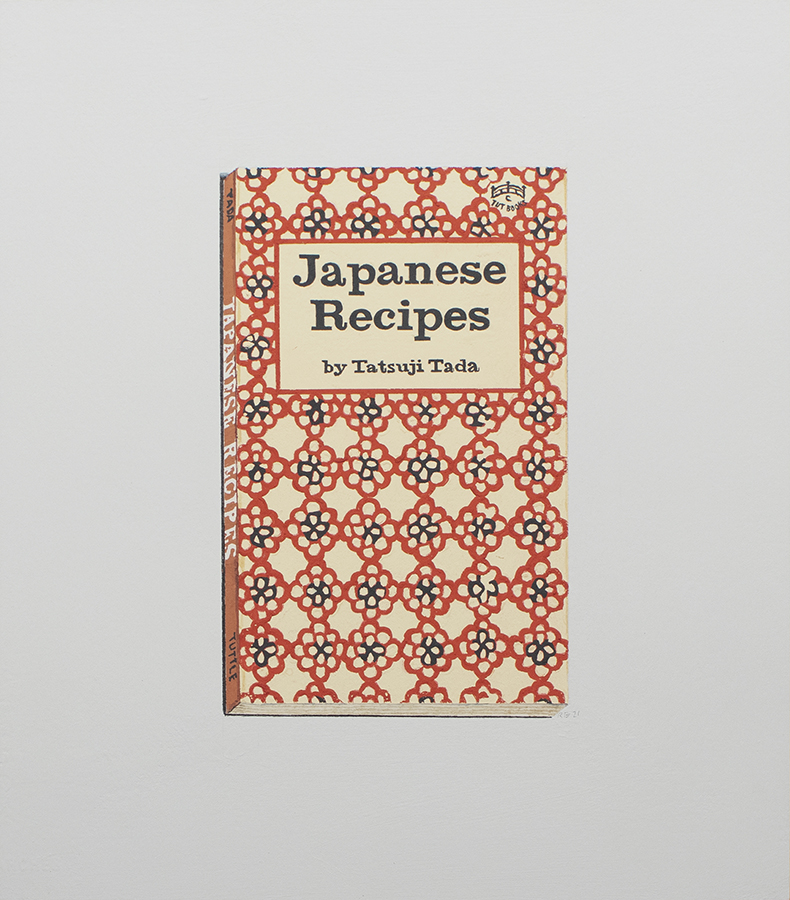 Richard Baker was born in 1959 in Baltimore, Maryland. He is a graduate of the School of the Museum of Fine Arts in Boston and the Maryland Institute College of Art in Baltimore. He received a Pollock-Krasner Foundation Grant in 2002 and was also awarded a New England Foundation for the Arts Grant. He has exhibited widely throughout the United States. His works are in the collections of The Museum of Fine Arts, Boston, The Newark Museum and the Provincetown Museum. Richard Baker lives and works in New York.