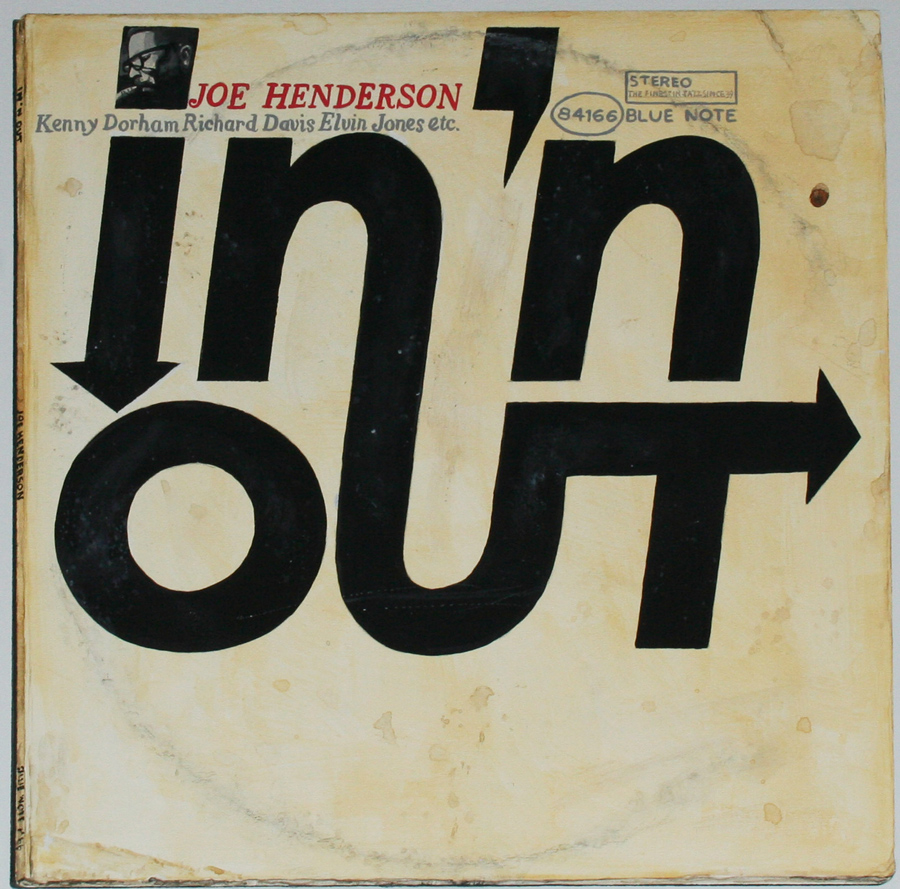 Baker’s complete body of work, including his earlier highly praised still-lifes, has evolved over years of commingling depictions of two dimensional representations with a rendering of three dimensional forms.  The artist captures the details of not only the images themselves, but also the wear and tear of the books and album covers over the years, by giving attention to inevitable signs of use–an apt metaphor for the process of aging and the absorption of history.

As physical objects the paintings of books and album covers represent the lure of memory, reverie, desire and love and are deeply nostalgic. The paintings are imbued with the recognition of how some books and albums can be powerful icons and containers of memory and emotion that serve as stand-ins and time-specific chronicles of our lives.  In the paintings the artist includes the spine of the books in perspective representing them as objects of contemplation while also creating the illusion of space around the books.  Baker now realizes that he has chosen books as a primary subject matter in an era of new reading technologies and that his book portraits have now taken on another layer of meaning as reminders of mortality.