for The New Orleans Tribune

“For a viewer, it really is an extraordinary opportunity to see the journey of Black imagery by Black artists from the past and into the present.” 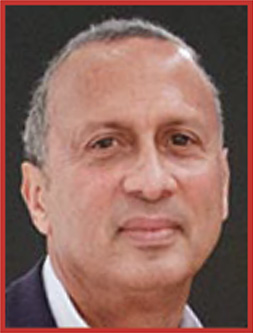 A group exhibition of contemporary icons and today’s emerging prodigies in Black American Art, curated by Tim Francis, is on view until Sept. 21, at Arthur Roger Gallery, 432 Julia Street.

An opening reception was held in early August.

Francis, who has served on the boards of the New Orleans Museum of Art, the Contemporary Arts Center New Orleans, and the Ogden Museum of Southern Art, makes his curatorial debut with Black Beauty.

Arthur Roger shared with The Tribune that the idea for the exhibition sprang from conversations with his friend Tim Francis about doing something in the art arena that spoke to what was happening in the political and social Black Lives Matters movement.

“What better way to do that than to celebrate Black artists,” Roger says.

Black Beauty features the work of iconic Black artists that broke down barriers in the art world, such as Romare Bearden, David Driskell, and Frederick Brown, as well as works by a new generation of artists.

“We were able to get (the estates of the late iconic artists) to agree to the exhibition; and from there, things just fell into place,” Roger says, adding that a great deal of effort and hard work have gone into the putting Black Beauty together.

Despite it being his friend’s first time actually curating a show, Rogers says he was impressed by Francis debut effort.

“It came together very well,” he says. 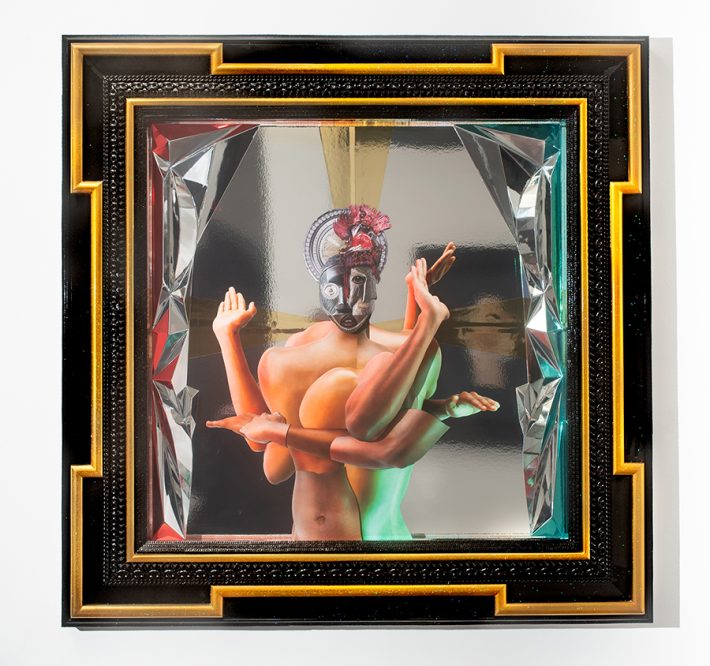 Still, there was just one hiccup. The exhibition was planned as New Orleans was beginning to slowly reopen. Fall dates for Jazz Fest and the French Quarter Fest had been announced, and Roger had hoped the exhibition would help usher in a slow, but steady return to normalcy.

“To be really frank, we thought we would be putting COVID behind us and have this blockbuster exhibition; then we were hit in the face with the Delta variant and new restrictions,” says Roger.

Still, the show must go on.

“We still hope we can bring a lot of people into the gallery,” says Roger. “For a viewer, it really is an extraordinary opportunity to see the journey of Black imagery by Black artists from the past  and into the present.”

Arthur Roger Gallery is open from 10 a.m. until 5 p.m. Tuesday through Saturday.

An important patron of the arts both locally and nationally, Francis is dedicated to enriching the New Orleans art community, particularly as it relates to racial consciousness and curates Black Beauty with a powerful vision and aesthetic sensibility focused on highlighting the brilliance of contemporary Black artists.

The exhibition comprised of Black artists whose work shares “a relationship to the African-American condition that celebrates humanity in all of its diversity, eccentricities, and social and moral quandaries.”

While the artists represent cities across the country, including New York and Atlanta, two of theme have strong ties to New Orleans, says Rogers. Of course, there is Odums, who is widely known for his murals across the city and for the educational and artistic endeavors at Studio Be. And while Newsome, a multi-media artist whose works highlight and celebrate the Black and queer experience, now lives in Los Angeles and New York, the award-winning artist was born in New Orleans, earning his bachelor’s in fine arts from Tulane University.

Lezley Saar and Shoshanna Weinberger explore the ambiguities of biracial identity. The author Nella Larson serves as a source of inspiration for both artists, unpacking biracial female identity in her acclaimed book Passing. Both artists use collage as a powerful force in their work. Weinberger’s use of collage stems from her desire to further render her figures as specimens, unnatural in their assemblage, while Saar’s collage stems from her female artistic lineage, learning to make art organically through found objects and helping her find her artistic voice.

Brent McKeever and Rashaad Newsome address the marginalization and erasure of Black Queer men through their work. McKeever’s Untitled portrait of a young transgender person is a reflection of the artist’s closeted childhood where he felt unable to express himself as a queer person of color. The photograph also serves as a commentary on the lack of acceptance of LGBTQ persons within the Black community. Newsome also explores this lack of acceptance through his LGBTQ ballroom-inspired It Do Take Nerve 1 & 2.

Brandan “B-Mike” Odums and Fahamu Pecou reinvigorate the art of portraiture, empowering a community and celebrating Black identity while promoting a social justice agenda. Odums transforms the back gallery space into an extension of his studio. He tagged the walls with spray paint and hang a mural-sized unstretched canvas portrait. The floor is adorned with rugs, resource material, his favorite records, paintbrushes and spray paint cans while tabletops display books by Black artists and authors. Pecou’s portraits reframe contemporary Black culture and upend expected ethnographic representations. Dressed in contemporary street clothes, the attractive figures (many of the men are self-portraits) interact with objects that reference history, stereotypes, and recent events, illustrating the complexity of Black identity.