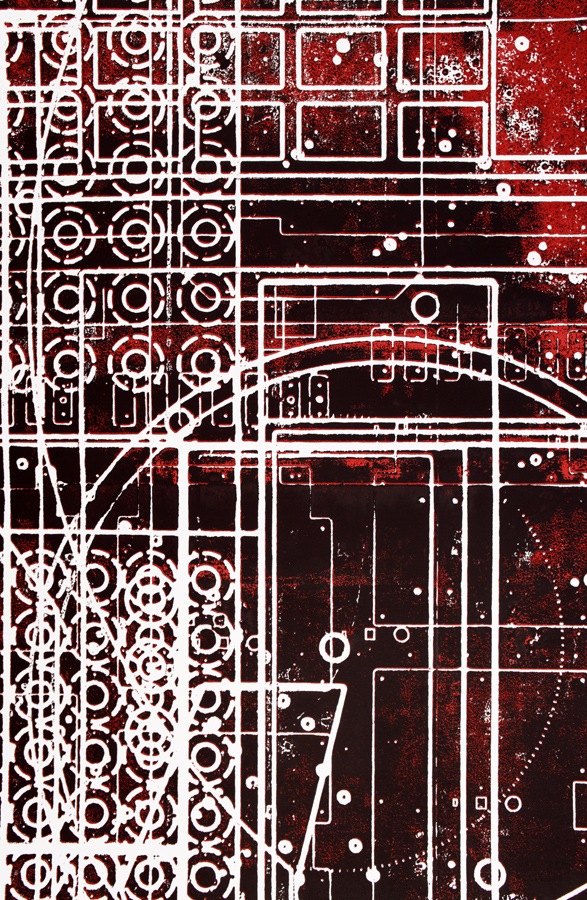 Random Precision in the Metric of Time

Random Precision in the Metric of Time presents a new body of work that reveals unexpected variances through time-based media and processes. Manifestations of rhythmic arrangements are explored using various media, either through movement or layers of materials accumulated over time. The works in the exhibition are divided into four groups: kinetic sculptures made up of arrangements of vertically suspended glass pipes equipped with Ping-Pong balls, fans and LED lighting; suspended sculptures which utilize different variations of intricately shaped planes; large-scale CNC palimpsest prints and reliefs carved out of laminated layers of thin Masonite. Redl explains that the meticulously engineered works are exposed to uncontrollable parameters, which introduce random errors and distort the unvarying precision of the metric of time, thus allowing time to be experienced as an imperfect system.