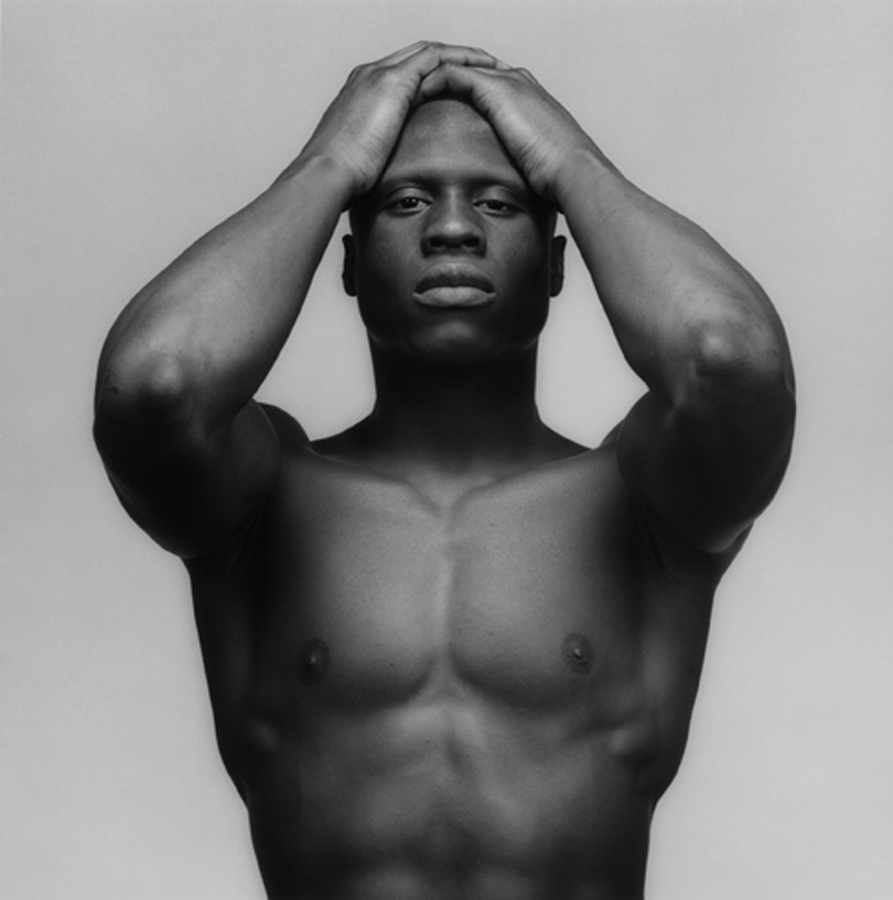 Robert Mapplethorpe (b. 1946) was an American photographer known for his provocative, powerful and highly stylized images, including male and female nudes, self-portraits, celebrity portraits, and still-lifes. He utilized and refined different photographic processes, including: gelatin silver, platinum, Polaroid, photogravure, Cibachrome and dye transfer prints. Mapplethorpe is considered one of the most important and iconic artists of the twentieth century. His work can be found in the collections of major museums around the world. The Whitney Museum of American Art mounted his first major American museum retrospective in 1988, shortly before his untimely death in 1989.
All Mapplethorpe artworks © Robert Mapplethorpe Foundation. Used by permission.