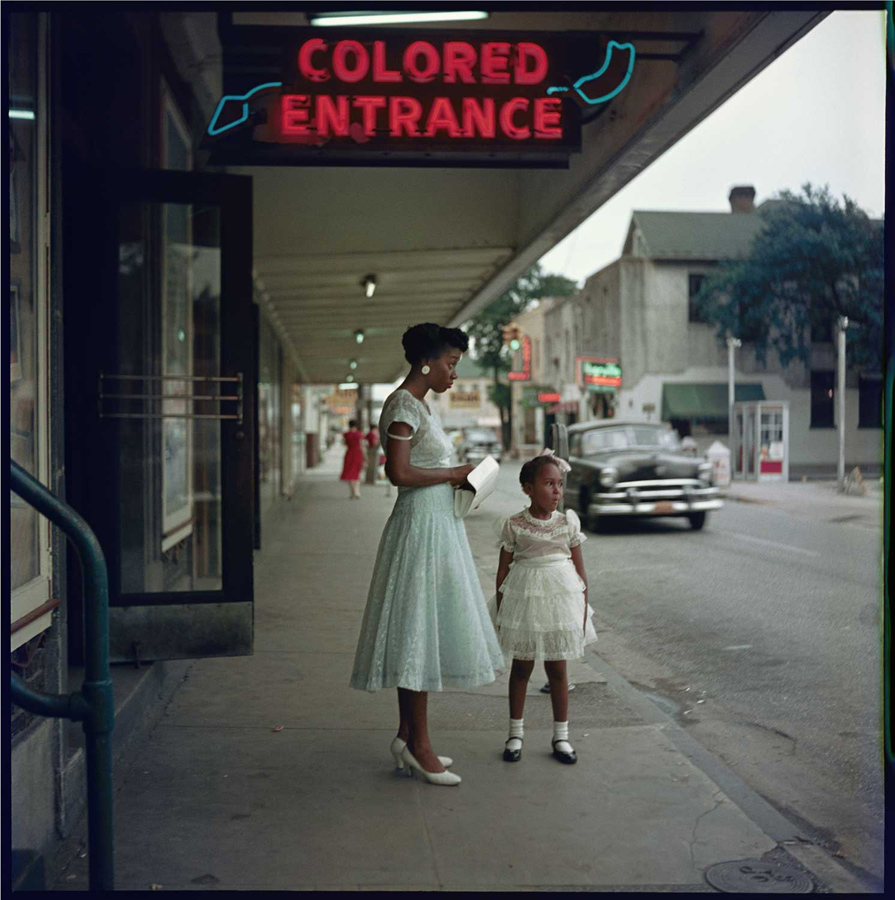 Gordon Parks is considered one of the most influential American photographers of the postwar years and was the first African-American to work as a staff photographer for Life magazine. He is best remembered for his photographic essays that chronicled the social and economic impact of racism. Parks held over fifty honorary doctorates, was a celebrated composer, author, and filmmaker, and the recipient of the 1988 National Medal of Arts. He died in 2006 at the age of 93.

All photographs © The Gordon Parks Foundation.