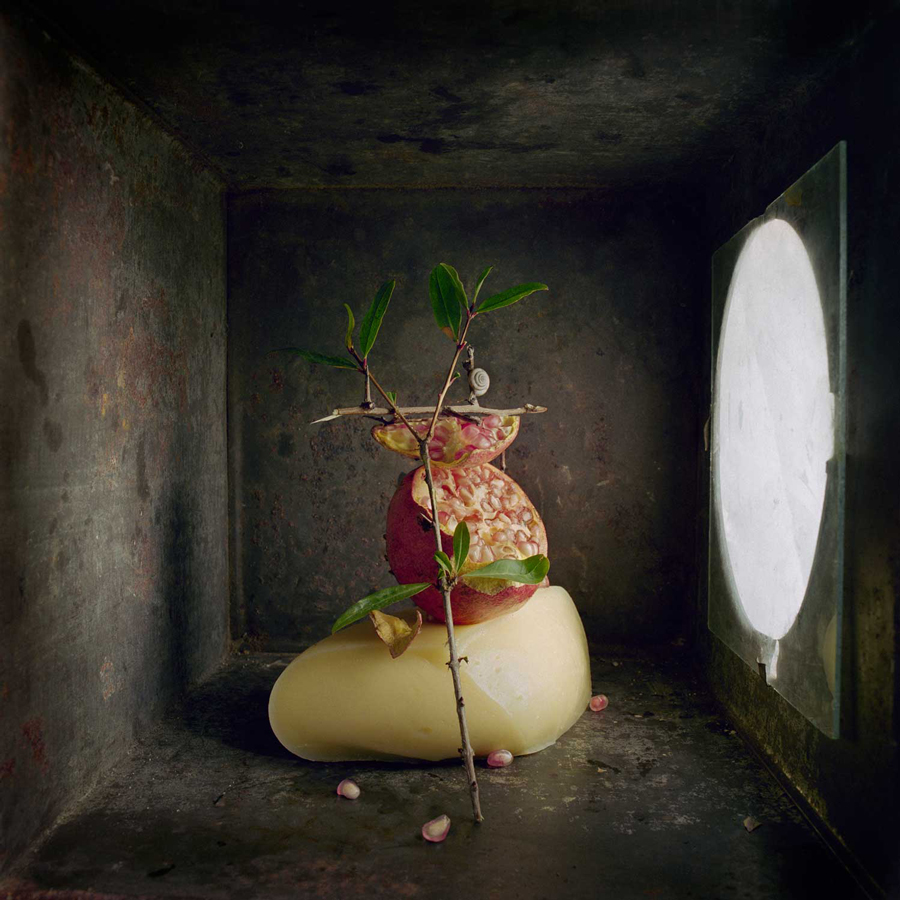 David Halliday first gained renown for his sepia-toned silver prints of elegant, meticulously-composed still lifes. His more recent color work maintains the same intimate and simple beauty but also creates a visceral connection for the viewer. Like a painter, he emphasizes volumes, balances, texture and areas of subtle shading.

Born in Glen Cove, New York in 1958, Halliday attended Syracuse University and pursued further studies under the tutelage of Arnold Newman. He has exhibited widely in solo and group exhibitions throughout the United States and Europe. In 2002, the Contemporary Arts Center in New Orleans exhibited a retrospective of his work and in 2012, he exhibited at the Ogden Museum of Southern Art, New Orleans. Halliday’s work is included in numerous public and private collections including the New Orleans Museum of Art; the Museum of Fine Arts, Houston, and the New Britain Museum of Art.