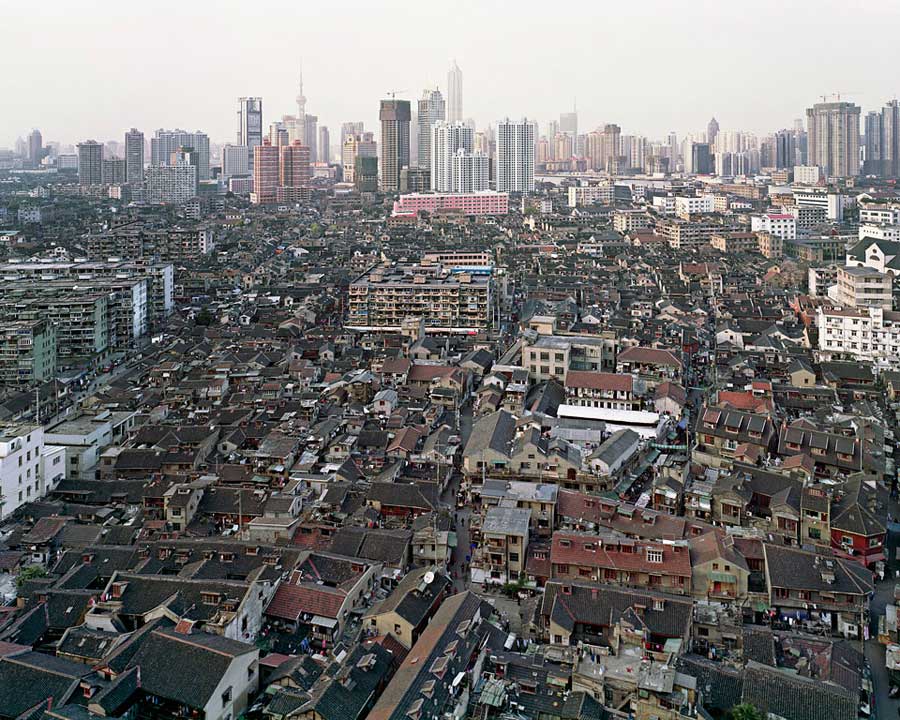 New Urban Vistas brings together a small but significant group of photographers working independently and apart but who nonetheless share a common interest in the staggering and often times exhausting expansion of urban centers in North and Sough America, Europe and Asia.