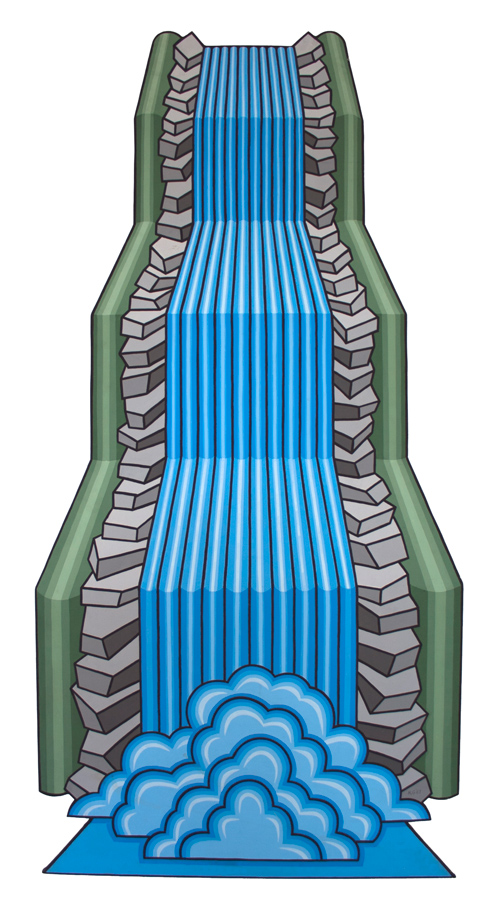 Robert Gordy is considered one of the most original and creative Southern painters of the twentieth century. His unfortunate death from AIDS in 1986 at the age of 52 was an enormous loss. The paintings in this exhibition, on both canvas and paper, date from between 1954 and 1981. Many of the works contain the artist’s clean-edged and stylized forms, melodic patterns and flawless color harmonies so characteristic of his work prior to 1982.

Robert Gordy achieved far more beyond exquisite compositional patterning of forms – a technique self-described as “knitting” – and sensitivity to layers of color nuance. Perceptive art critics noted that in this period Robert Gordy invigorated his formalism through careful interest and attention to the French Symbolist-Surrealist tradition. Even in this “aesthetic phase” Gordy had a penchant for emotional release that would surface fully in his later riveting monotypes. In the works prior to 1982 there are often intense emotional realities beneath the apparent calm of the marvelous paintings and drawings.