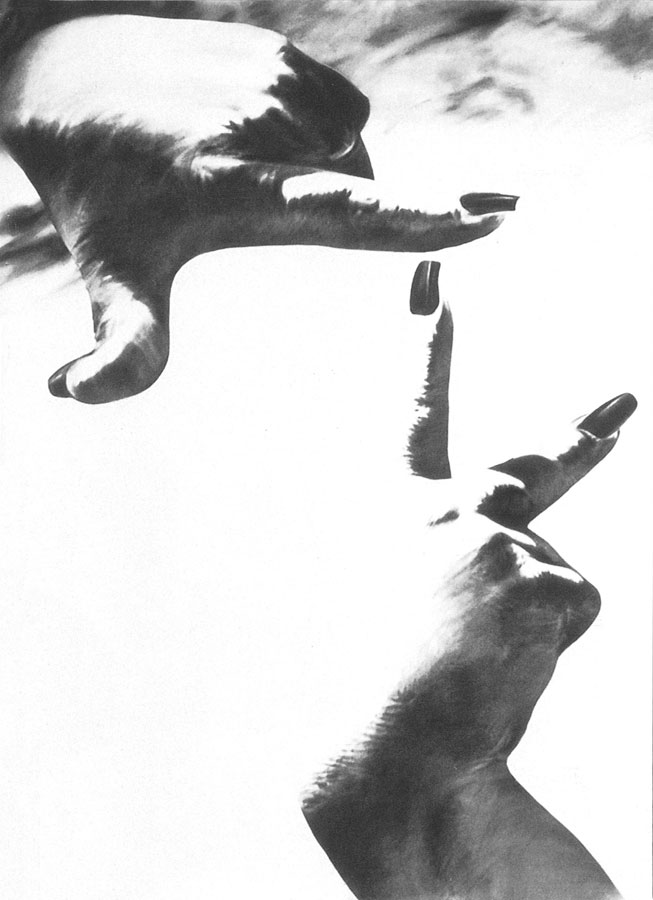 In his work in recent years James Drake, who lives in El Paso, has dealt with the issues, themes and tensions exhibited by two divergent cultures living in close proximity to each other along the U.S./Mexican borders. Drake became particularly intrigued with a touching form of communication practiced in his El Paso community. Men and women congregate on the streets below the jail in El Paso in an effort to communicate with friends and loved ones incarcerated in the jail. They do not speak with words but have invented, as in many other cities, effective sign language using their arms and hands. Normally the signing deals with family matters, but James Drake came to know those people regularly outside the jail and he sought to increase this sign language into a more complex communication system. Drake interacted extensively with those signing and the result is his “Tongue-Cut Sparrows” exhibition, which includes a video installation taped in front of the actual jail, includes eight large drawings, four limited edition prints and a limited edition book.