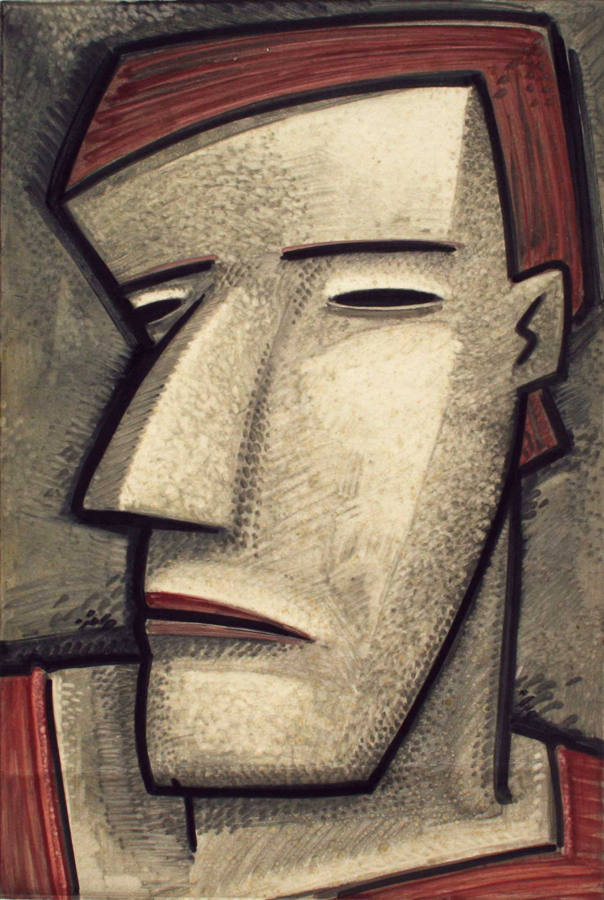 In the early 1980’s, late in Robert Gordy’s notable career as one of New Orleans’ leading artists, he began to produce monotypes, one of a kind prints made by painting directly onto a printing plate.  Increasingly, Gordy’s monotypes were expressionistic portraits presenting highly emotional  subject matter. His companion had died and Gordy had been diagnosed with a then little understood fatal disease, AIDS.

Gordy worked up until the weeks before his death in 1986. The profound, incredibly forceful late monotypes presented in this exhibition are his very last works. In these moving, even terrifying, and almost overwhelming portraits, Gordy’s mastery of the monotype medium and his compositional skills remain evident. But most of all these monotypes are a moving testament to Gordy’s courage in the face of his imminent death.