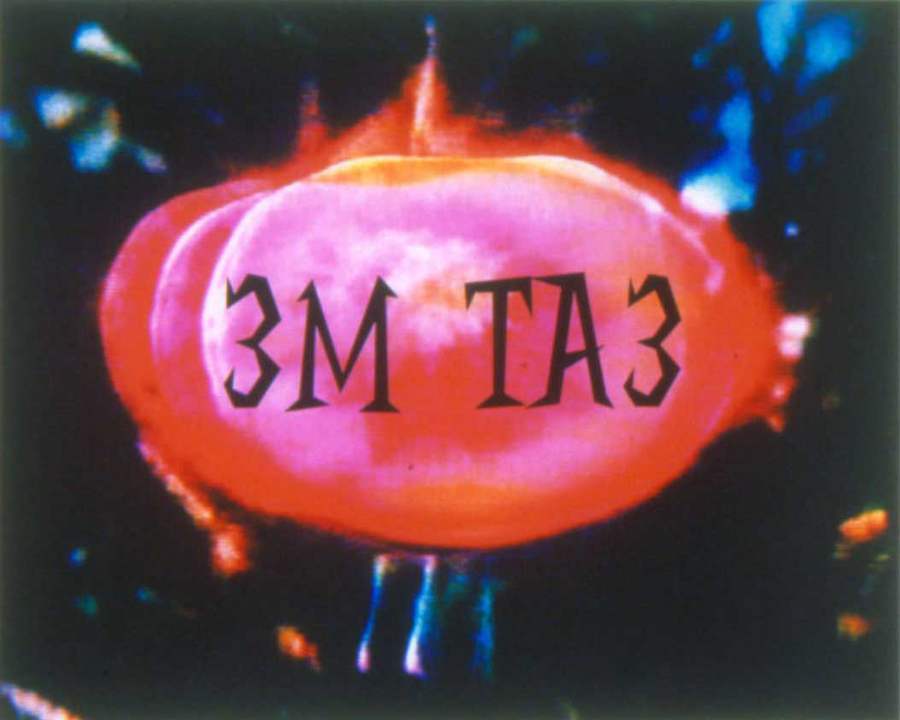 In “Unwatchable” John Waters reveals that he’s no longer satisfied to sit at home shooting stills from movies he screens on his television monitor. Waters has now gone both high tech and high style to lampoon, beguile and surprise, always with a satirical edge all his own. In the new work there is evidence that Waters has honed his blade. He has raised the volume and become an authentic satirist; expanding his platform to encompass the sociopolitical arena as well as sex, crime, celebrity, movies, and the art world.

In this latest series, which includes a large number of new works in the form of his familiar photo-pieces, as well as interactive installations, John Waters transforms his conceptual imagery into concrete art objects. As a whole, the new body of work is bolder and broader and quite often bigger than what has been seen from the artist previously. Title credits that have always been graphically significant in Waters’ photo-pieces have become, in the recent work, major players.

A more subtle development evident in Waters’ new work is an emphasis on visual impact over content. The artist’s earlier photo-pieces were story-telling narratives, usually presented in a sequence of “frames.” Now Waters is more intent on creating artwork with a distinct visual identity, and its composition is often limited to one- or two-panel imagery. The pieces still have comic punch lines or narrative subtleties, but they are not designed to be “read” in the same way as Waters’ earlier photo-pieces. Waters is insistent that viewers need not identify the movie sources from which he borrowed type styles or subject-images seen in the new work.