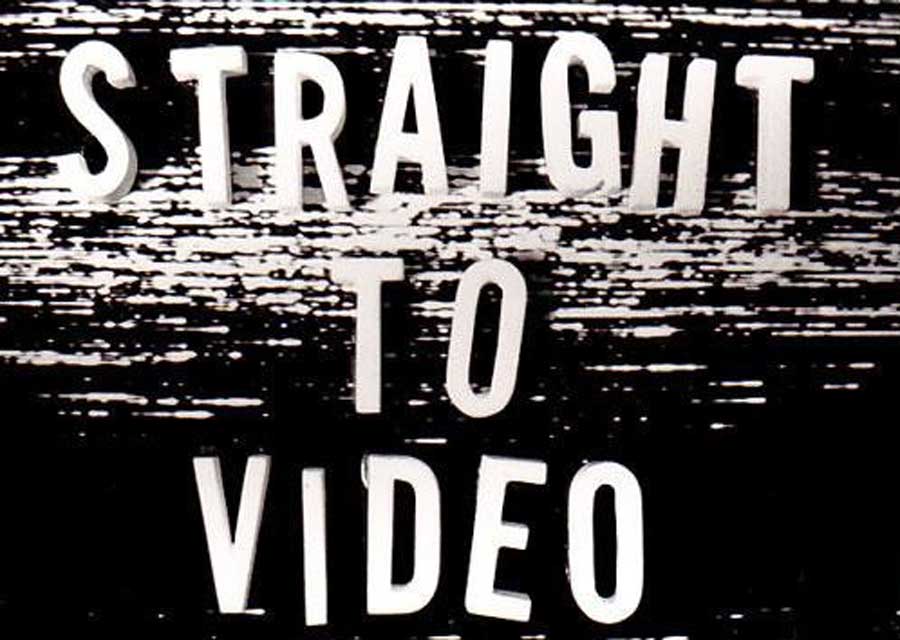 The Arthur Roger Gallery is presenting “Straight to Video,” an exhibition of photographs by the renowned film director, John Waters, who will be in attendance at the opening of his exhibition on Saturday, June 1st. Long associated with Baltimore, John Waters is now revealing an affinity for New Orleans, the only city other than New York where he has exhibited his photographs. This exhibit will be John Waters’ third at the Arthur Roger Gallery.

For years John Waters took photographic stills from his movies, but initially he did so by taking shots off a TV monitor. He then also began photographing other directors’ films. Waters wanted the “final cut.” John Waters moved on to do “re-titling” and then even “double-billing” by juxtaposing photographs from different films. In each of his photographs, John Waters succeeds in conveying his passion for a great performance.

In more recent years using upgraded photographic equipment Waters says he decided to get “artier.” Old footage is combined with outtakes from other movies leading to new narratives. As his work evolves Waters increasingly focuses on fetishistic details seeking perfect “double-features.” In his most recent photographs he also addresses directors’ places in history.

John Waters’ cinematic sensibility, as revealed in his photographs, is idiosyncratic. His eccentric genius betrays a profound grasp of film tradition but viewed always through the lens of his genius for quirkiness.