View As List View As Thumbnails
Filter by artist:

Inspired by the forms and forces of nature, Lin Emery’s gracefully undulating kinetic culpture—constructed of highly polished abstract metal shapes—adorn museums and outdoor public spaces around the world. “I love the natural movement of the trees on the levees, the river, and anything in nature,” Emery says. The flowing motion of her structures are also propelled by natural forces; she began using water to power her structures 30 years ago and later utilized wind to also generate movement in her creations. The resulting revolving, twirling, and linked elements evoke plants, trees, clouds, or water. This publication covers the life and majestic sculptures created during a career of nearly 60 years from her education working in clay under Ossip Zadkine in Paris, to her move in the 1950s to New Orleans and her explorations in bronze, aluminum, nickel, and other metals. Emery has been a dedicated student to the craft of metal working since the beginning of her career. In the early years when the metal working studios in New Orleans wouldn’t accept women into their program, she went up to New York to learn welding techniques and to develop her skills. 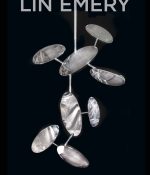 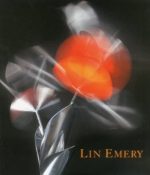 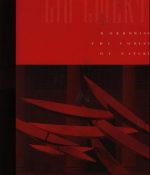